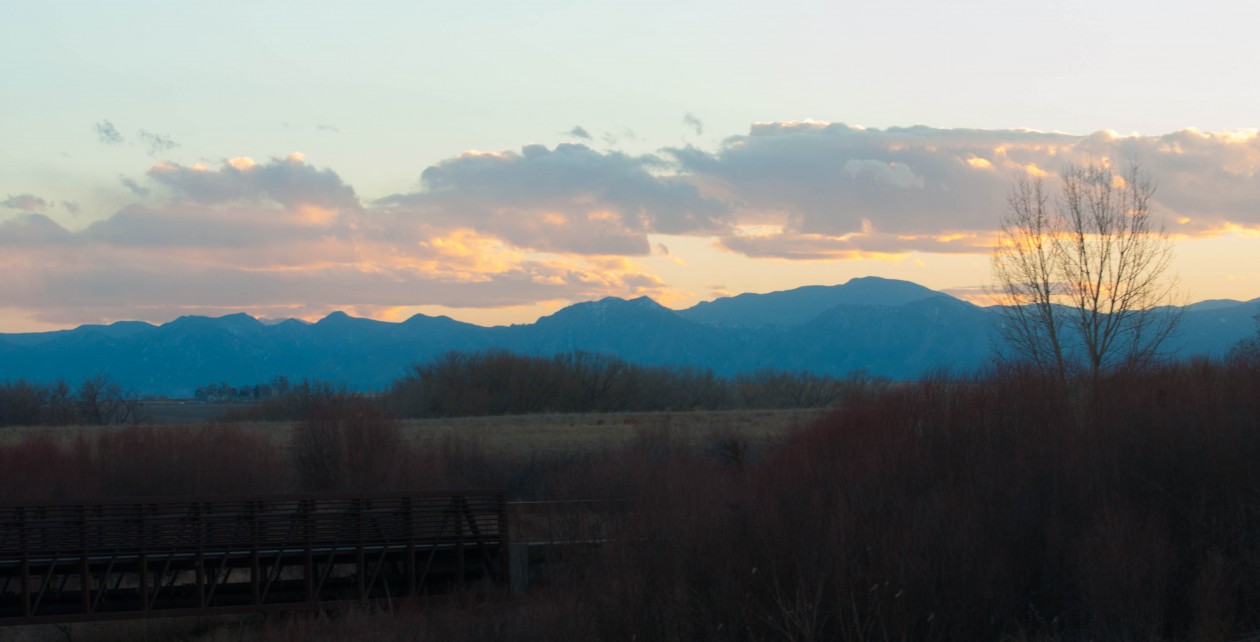 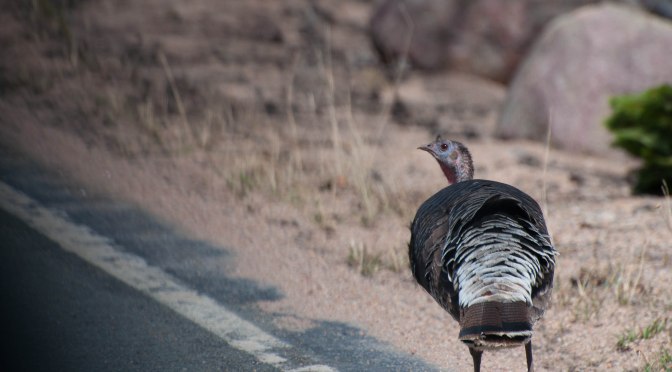 It’s Thanksgiving Eve. Tomorrow, people from all across the United States will be gathering with their loved ones and turning on the parade or the big game. They’ll also be turning on their ovens to prepare that classic Thanksgiving dish: turkey.

It’s just not Thanksgiving without turkey. Some years ago when my mother suggested cooking ham for Thanksgiving, my sister and I revolted. If turkey was good enough for the pilgrims and the native Americans, it was good enough for us! What else would we smother in ketchup and eat like our cousin taught us? My mother relented and we had turkey that year the same as ever.

Did you know that Benjamin Franklin thought the turkey a more fitting symbol of America than the bald eagle (it’s a myth though that he actively advocated for it becoming our national symbol)? He thought the bald eagle was too lazy and cowardly to adequately represent the spirit of our foundling nation. The turkey though was a “true original native of America.” Funny then that the bird is named for a foreign country.

The domestic turkey is thought to have originated in Mexico, although the method of domestication is unknown, and is the same species (Meleagris gallopavo) as the wild turkey that roams across much of the United States. There are several subspecies of wild turkey. In Colorado, the wild turkey is Meleagris gallopavo merriami or Merriam’s wild turkey, which is native to the ponderosa pine forests of the Rocky Mountains. Turkeys are omnivorous, meaning they’ll eat meat like lizards or insects in addition to seeds and berries, but one of their primary foods in the fall is the acorn.

Wild turkeys mate in the spring with males performing a courtship dance called “strutting” where they puff out their feathers and spread their tails. They also gobble and drum to attract the ladies. The baby turkeys resulting from successful mating are called “poults” and are immediately able to walk and leave the nest after hatching. This precocialism is common in birds that nest on the ground and that are therefore more vulnerable to predators.

Speaking of predators, turkeys are delicious to a wide range of creatures! Raccoons, squirrels, snakes, and crows will eat turkey eggs. Poults are also eaten by hawks, owls, or foxes. Toms (adult males) and hens (adult females) aren’t proof against predators either. Hungry coyotes, bobcats, or mountain lions may go after full-grown birds. And, of course, that brings us back to the dinner table. The major predators of adult turkeys are you and I: humans.

So, strap on a bib, pour the gravy (or the ketchup) and let’s give thanks for the fowl that makes our Thanksgiving anything but foul, the turkey. 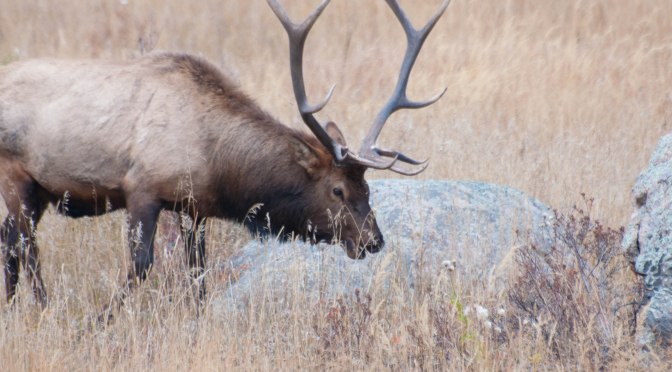 In a previous post, I talked about how smells can connect you to a place and time. Well, sounds are a lot like that too. Have you ever heard a song and immediately you’re transported back decades to the moment you first heard it? Some sounds are so evocative of a certain place, they’re almost a kind of shorthand. The cry of a loon is like that, hearkening to a lonely lake in the woods far north. A coyote’s howl is very much the sound of the southwestern desert. Colorado too has some spectacular sounds that instantly transport you to the Rocky Mountains, and you can only hear them this time of year.

It’s late September and you’re hiking alone in the early morning chill of Rocky Mountain National Park. Suddenly, through the trees, you hear an eerie, high-pitched scream, almost like whale song, only you’re on land and miles from the ocean. What is it? You tense, listening and waiting. Then a huge bull elk steps into the clearing, lifts up his massively antlered head, and out comes that piercing shriek again.

The elk (Cervus canadensis), is one of the largest species of deer in the world and is native to much of North America, though it’s no longer extant in most of its former range. Elk are still present in the Rocky Mountains in Colorado, however, and from about mid-September to mid-October, they enter their “rut” or mating season. During this time bull elk lose the velvet (soft covering) on the antlers they’ve been growing all spring and summer and may battle it out between each other for control of large groups of cow elk called “harems”. This is also the time you’re likely to hear that piercing shriek or “bugle.” The bugle can be heard for miles. Female elk are attracted to the loudest, most consistently bugling males.

At one time, it was thought that elk use their teeth to produce their bugle. All adult cow and bull elk have enamel molars for chewing their food and two ivory teeth in their top jaw where canines would be in a carnivore. These ivory teeth, are only used for intimidating potential predators or other threats and have no other function. An elk’s bugle is produced in the larynx.

A few months after hearing the elk in Rocky Mountain National Park, you attend the Bighorn Sheep Festival in Georgetown, Colorado. The bighorn sheep (Ovis canadensis) is native to the Rocky Mountains and is the Colorado state animal. Like elk, bighorn sheep also go through a mating period in the fall, though sheep typically enter their rut later in the season in November.

While getting your spotting scope set up at the Georgetown visitor center, you hear a loud bang like a gun shot. Across the highway and on the mountainside, two rams with big, curling horns are sizing each other up. Just as you set your eye to your scope, the two trot a few paces from each other, turn, rear up on their hind legs, then charge. Another crack echoes out as their 30 pound headgear collide with what some sources estimate is 900 kilograms of force.

With football players and boxers suffering brain damage from impacts of much less violence, how do those rams remain upright? Unlike people, male bighorn sheep have a double-layered skull. In between the two layers are bony struts flanked by an oversized sinus cavity that help absorb the impact of head butts.  Powerful neck muscles also help take some of the force, as does the keratin covering on the horns themselves, which allows a little give when the two sheep collide.

Now, although it’s not yet Thanksgiving, a cold wind has blown through bringing with it snow. Fall is ceding its place to winter. If you close your eyes and open your ears, what will you hear in this quiet season?